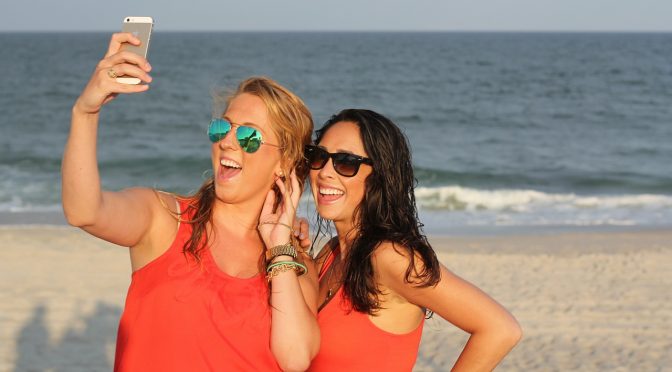 Freedom Mobile had no idea their system was hacked until security firm vpnMentor notified them of the breach.

vpnMentor said they had reached out to the company few times to let them know but noone from Freedom Mobile ever got back to them.

vpnMentor said that customer database was just sitting there for everyone to download. Report estimates the database had over 1.5 million of unencrypted data of Freedom Mobile’s customers.

Freedom Mobile did not agree with this assessment saying that 1.5 million is not accurate. They said breach began on March 17 and they fixed it on April 23rd.

Under Canadian PIPEDA law, organizations that have their information hacked or breached must notify federal privacy commissioner’s office as soon as possible after the breach.