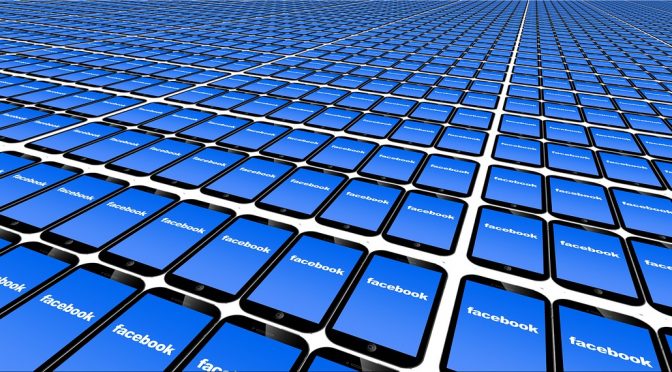 Minister of Democratic Institutions, Karina Gould, mentioned that she thinks that Canadians are fed up with tech giants and want the government to do something about it.

Gould’s announcement is coincided with many other countries attempts at cracking down on social media.

Recently countries like UK and Australia passed a very stringent laws against social medias. Most of these laws cover how the social media should handle “online harms” and how expeditiously they suppose to take it down. In Australia for example if content is not removed fast enough, Facebook execs could face jail time.

Taylor Owen, an associate professor at McGill, in his interview with The Toronto Star, mentioned that government has to tread carefully as te government starts to introduce new restrictive laws.

“We better get the democratic governance right if we have any hope of pushing back against the autocratic model.”

Mark Zuckerberg is founder and chief executive of Facebook, agrees with the notion in his op-ed in Wall Street Journal.

I believe we need a more active role for governments and regulators. By updating the rules for the Internet, we can preserve what’s best about it — the freedom for people to express themselves and for entrepreneurs to build new things — while also protecting society from broader harms.

Spokesman for Google said no matter what they will continue working with the government to “protect Canada’s democratic institutions and election activities.”