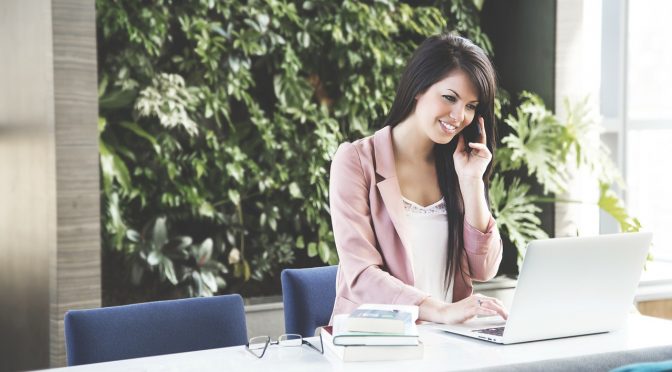 Females of tech world in Canada rejoice! The federal government, or more correctly the Business Development Bank of Canada has upped the support level funding by $20m from $50m to $70m.

This $70m funds have to be dispersed within 5 years to motivate more females to run their tech businesses.

“With the additional investment announced today, the BDC’s funding envelope to support women in tech becomes the largest of its kind in North America. There is still much work to do. I am proud of the fact that today, women have more resources than ever to scale their companies and expand the economy.”

$60m will be directly invested into female run tech firms, while the other $10m will be distributed to regions in Canada that need it most.

Women account for only 18.2 percent of all computer science and 18.4 percent of engineering bachelor’s degrees. So maybe this new funding will entice more female led entrepreneurs?