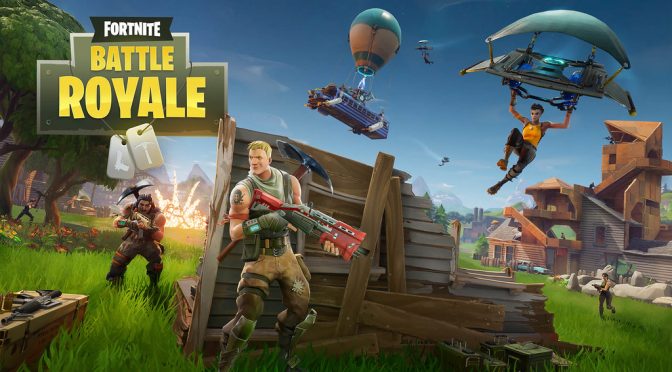 The law firm claims that Epic Games made the game addictive on purpose to sell more games and even went as far as hiring psychologists to make it even more addictive.

Law firm says that playing Fortnight is like doing drugs like cocaine. It has exactly the same level of addictiveness.

Law firm says that two Montreal families came to it because they were concerned of how much their kids were playing the game and were worried.

Epic Games, when they created Fortnite, for years and years, hired psychologists — they really dug into the human brain and they really made the effort to make it as addictive as possible.

They knowingly put on the market a very, very addictive game which was also geared toward youth.

In our case, the two parents that came forward and told, ‘If we knew it was so addictive it would ruin our child’s life, we would never have let them start playing Fortnite or we would have monitored it a lot more closely. 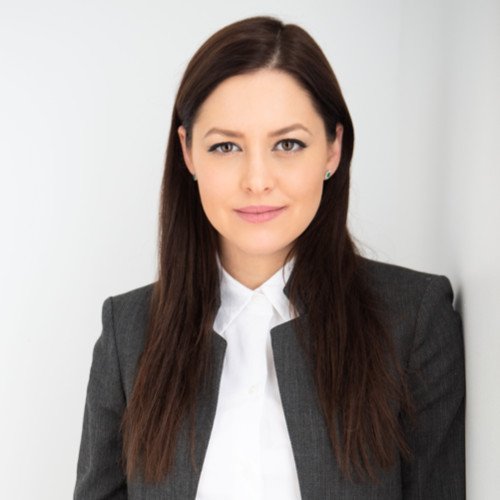 an Attorney with Calex Légal

Epic Games is a company of over 3,500 employees in the US, Montreal and many other locations around the world.

Lawyers say the company had a duty to inform players of how addictive the game is. It likens it to smoking cigarettes and big $15B tobacco ruling payout that was received from 2015 Quebec Superior Court ruling.

Lawyers said they are trying to protect the consumer and that Fortnite makers dug into consumers brain to make it very addictive.

It not clear how they intend on launching class action suite as company’s terms of service include a class-action waiver provision.