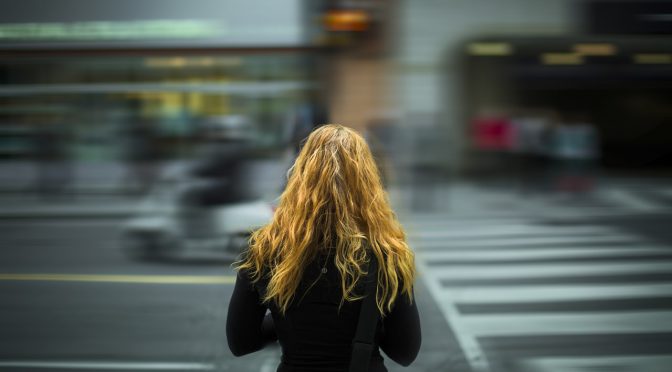 When it comes to tech, everyone knows San Francisco and Silicon Valley is the place to be. However due to cost of living, real estate firm Savills have analyzed the data to find other tech hub cities where your dollar goes further.

Out of 22 cities they have picked, there was only one Canadian city on the list. They looked at over 100 metrics such as # of days needed to start a business as well as access to VC money and transportation times.

Toronto was city # 5 out of 22 selected. Report is below: Summary: “Toronto’s startup scene is booming, with around 3,000 ventures currently active and a number of Canada’s home-grown heavy hitters, including Shopify, Hootsuite and Kik, maintaining a presence in the city. Ranking highly for quality of life, North America’s fourth largest city has a bright future ahead as one of the world’s tech cities.”

Cost of a single journey on local transport: $2.29

You can compare Toronto to #1 city on the list below: Summary: “Austin ranks as the world’s number one Tech City. IBM, Dell, and AMD all have a long-established presence here, and today low taxes, favourable real estate costs and a strong entrepreneurial culture mean the Texan capital maintains a thriving and innovative start-up scene, with access to some of the world’s top talent.”

Cost of a single journey on local transport: $1.75