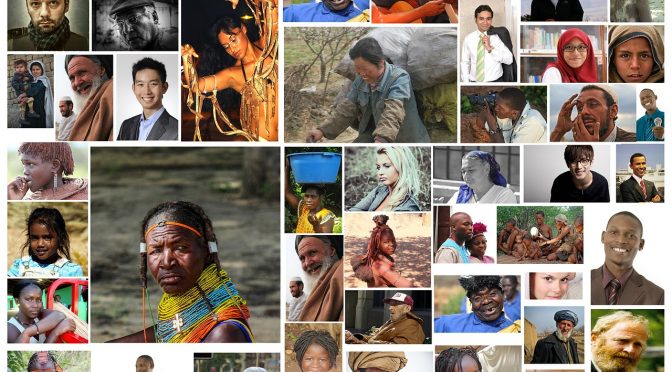 Even though this is a tech blog, we have decided to showcase it as there are millions of people considering moving to Canada for work, to start their startup, etc. So this once again shows that no matter where you are from / what language you speak / what you look like, you will always be welcomed in Canada.

This one’s for all the Canadians who are free AF. 🍁🍁🍁 by Canadian Centre for Diversity and Inclusion

Posted by Canadian Centre for Diversity and Inclusion on Wednesday, June 28, 2017